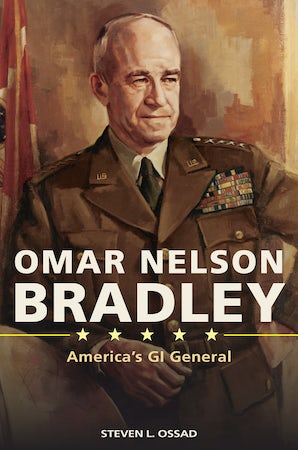 Omar Bradley rose to the pinnacle of the American military establishment and was the last of the major World War II military leaders to pass from the scene. Usually included as the last and youngest of the “five stars,” he had the most combat experience of the three American Army Group commanders in Europe during World War II and was our most important ground commander. Bradley’s postwar career ensures his legacy as one of the architects of U.S. Cold War global strategy. These latter contributions, as much as Bradley’s demonstrable World War II leadership, shaped U.S. history and culture in decisive, dramatic, and previously unexamined ways.
Authors and Editors
Steven L. Ossad is an independent historian and retired Wall Street technology analyst focused on leadership, command, and adapting military technology for executive management training.

He is the author (with Don R. Marsh) of Major General Maurice Rose: World War II’s Greatest Forgotten Commander. He received the 2018 Society for Military History Distinguished Book Award for Omar Nelson Bradley. In 2014, he received a General and Mrs. Matthew Ridgway Research Award from the Army War College for his work on Omar Bradley. In 2003 he was presented an Army Historical Foundation Distinguished Writing Award. His article “Out of the Shadow and into the Light: Col. David 'Mickey' Marcus and U.S. Civil Affairs in World War II,” published in Army History, was a runner up for that same award in 2016.

Steven Ossad lives in New York City and visits his family in London often.
Praise For This Book

“Steven L. Ossad’s life of Gen. Omar Bradley is a marvelously illuminating portrait of the last of the great World War II figures to have a full biography. It has been worth the wait! This deeply researched and splendidly written biography is an important contribution to our knowledge and understanding of the general who not only led over a million men in the most famous campaigns of the war but who also later became the head of the postwar VA and the first chairman of the Joint Chiefs of Staff.”—Carlo D'Este, author of Patton: A Genius For War

“Although his legacy has receded from public memory, and despite the fact that leaders like Eisenhower, Montgomery, and Patton are better remembered, Omar N. Bradley was among the most influential figures in the U.S. military during the 20th Century. This under-studied hero's overlooked importance is explained in this well-written volume with competence and authenticity by author/historian Steven L. Ossad. From troop duty with the 27th Infantry in the Territory of Hawaii in the 1920s, to his tenure as the director of the Veterans Administration from 1945 to 1947, Bradley's career may not have achieved the same conspicuous notoriety as some of his wartime contemporaries, but it remains no less significant.”—Martin K.A. Morgan, historian and author of The Americans on D-Day: A Photographic History of the Normandy Invasion

“Steven Ossad’s well-researched biography of Bradley offers a refreshing take on the general’s life and service . . . Ossad has written a highly readable and entertaining account of one of the great figures of World War II, bringing the story of Omar Bradley to a new generation of readers and earning a justified distinguished book award from the Society for Military History. The biography is recommended for both specialists and lay readers interested in World War II and early Cold War history as well as those interested in military leadership.”—Peter Mansoor, American Greatness 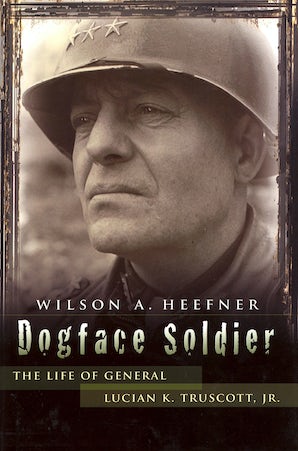 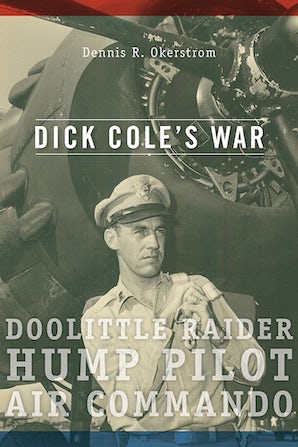