“Robert J. Willoughby, a history professor at the University of Arkansas-Fort Smith, acknowledges...that others have shied from writing about the brothers because of the paucity of personal material about them. Willoughby does an excellent job with what he has.”—St. Louis Post-Dispatch

“The ubiquitous members of the Robidoux clan occupy an important niche in the annals of the American West, and a comprehensive assessment of their manifold activities will be a welcome addition on all fur trade bookshelves.”—William E. Foley, author of Wilderness Journey: The Life of William Clark and co-author of The First Chouteaus: River Barons of Early St. Louis
“This is an important contribution on the Robidoux family and the legacy of the six brothers in Missouri and the Far West.”—William R. Swagerty, author of Papers of the St. Louis Fur Trade 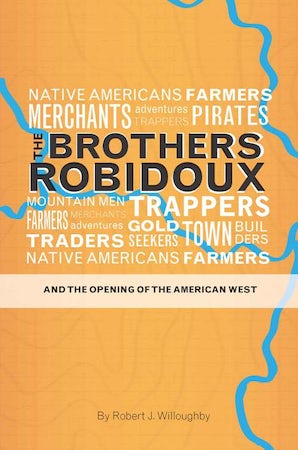