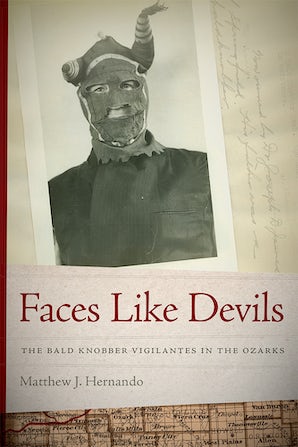 “Hernando’s exhaustive research on the people and contexts that formed the Bald Knobbers would be of interest to anyone studying local Missouri history or vigilantism in the United States.”—Arkansas Review 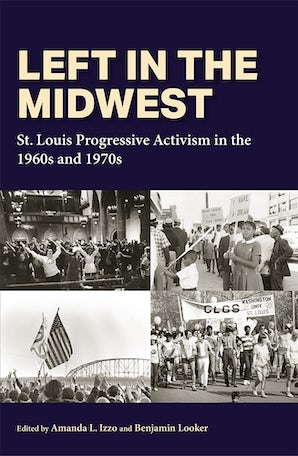 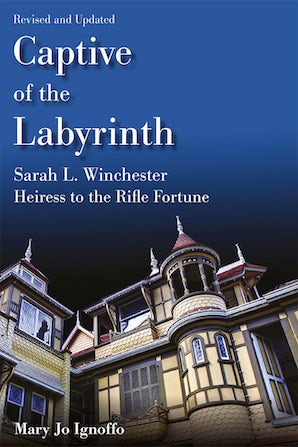 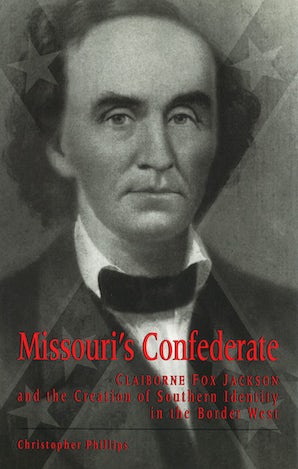 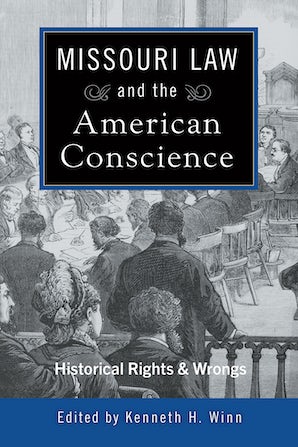 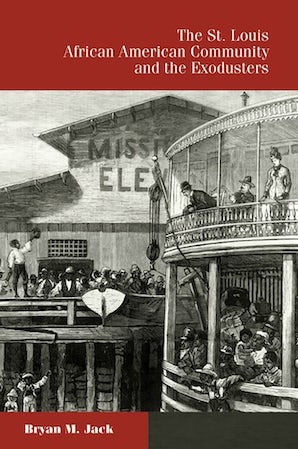 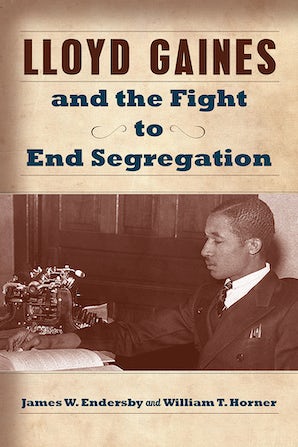 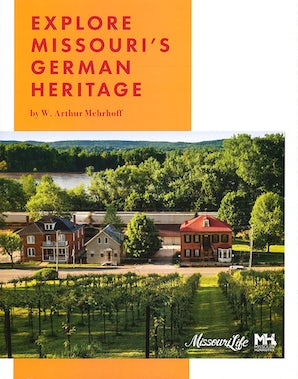 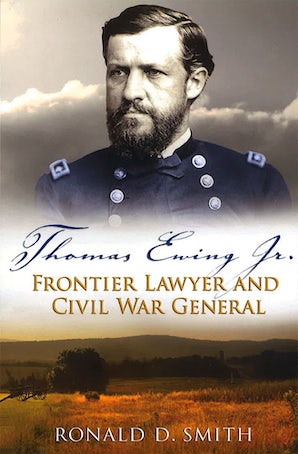 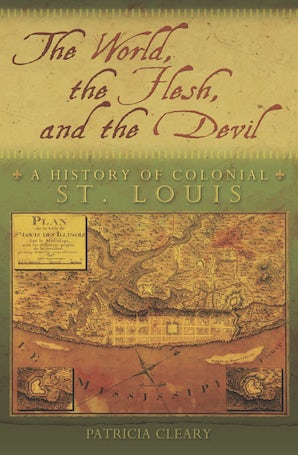 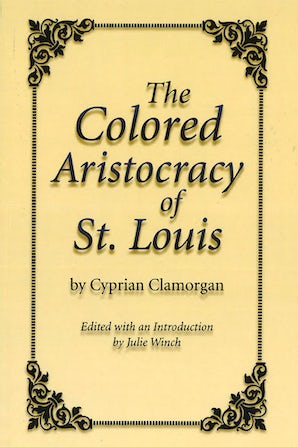