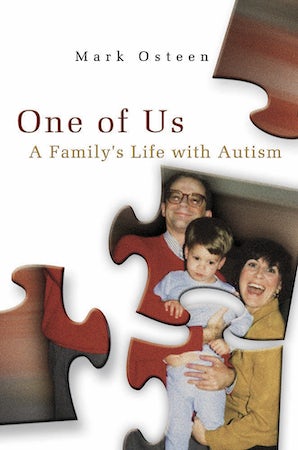 In 1991, Mark Osteen and his wife, Leslie, were struggling to understand why their son, Cameron, was so different from other kids. At age one, Cam had little interest in toys and was surprisingly fixated on books. He didn’t make baby sounds; he ignored other children. As he grew older, he failed to grasp language, remaining unresponsive even when his parents called his name. When Cam started having screaming anxiety attacks, Mark and Leslie began to grasp that Cam was developmentally delayed. But when Leslie raised the possibility of an autism diagnosis, Mark balked. Autism is so rare, he thought. Might as well worry about being struck by lightning.

Since that time, awareness of autism has grown monumentally. Autism has received extensive coverage in the news media, and it has become a popular subject for film, television, and literature, but the disorder is frequently portrayed and perceived as a set of eccentricities that can be corrected with proper treatment. In reality, autism permanently wrecks many children’s chances for typical lives. Plenty of recent bestsellers have described the hardships of autism, but those memoirs usually focus on the recovery of people who overcome some or all of the challenges of the disorder. And while that plot is uplifting, it’s rare in real life, as few autistic children fully recover. The territory of severe autism—of the child who is debilitated by the condition, who will never be cured—has been largely neglected. One of Us: A Family’s Life with Autism tells that story.

In this book, Mark Osteen chronicles the experience of raising Cam, whose autism causes him aggression, insomnia, compulsions, and physical sickness. In a powerful, deeply personal narrative, Osteen recounts the struggles he and his wife endured in diagnosing, treating, and understanding Cam’s disability, following the family through the years of medical difficulties and emotional wrangling. One of Us thrusts the reader into the life of a child who exists in his own world and describes the immense hardships faced by those who love and care for him. Leslie and Mark's marriage is sorely tested by their son's condition, and the book follows their progress from denial to acceptance while they fight to save their own relationship.

By embracing the little victories of their life with Cam and by learning to love him as he is, Mark takes the reader down a road just as gratifying, and perhaps more moving, than one to recovery. One of Us is not a book about a child who overcomes autism. Instead, it’s the story of a different but equally rare sort of victory—the triumph of love over tremendous adversity.

Authors and Editors
Mark Osteen is Professor of English and Director of the Center for the Humanities at Loyola University. He has written four books, including Nightmare Alley: Film Noir and the American Dream, and has edited several other academic works. He and his wife live in Baltimore, Maryland.
Praise For This Book

“In this remarkable and honest memoir, Mark Osteen chronicles the complexities of raising a child with autism. His family struggles with how to think about, and speak about, emotions so tender and powerful that even the joys of Cameron’s incremental victories are fragile. Happiness, for Osteen, is a "quartz contentment," in Emily Dickinson’s unusual phrase, protected inside, like a stone. In the inspiring conclusion of this masterful book, Osteen and his wife come to terms with their feelings as they begin to see Cameron as an individual, rather than an extension of themselves. The ironic and inspiring conclusion is that parents of a child with a disability, not only the child, ultimately need to stand alone and find their own identities.”—Roy Richard Grinker, author of Unstrange Minds: Remapping the World of Autism and Professor of Anthropology at George Washington University

“As the father of a son like Cameron, with autism and severe learning disabilities, I can identify with every page of this extraordinary account. Mark Osteen writes with style and wit, but above all with courage. Fathers will particularly appreciate the honesty of Mark’s account of his personal journey to acceptance of his son’s autism. His poignant recognition that it was only when he started to accept that Cameron was leaving that he ‘got him back’ will strike a chord in many parents’ hearts. Every parent of a child with disabilities will recognize his tale of endurance, of struggles with teachers, therapists, psychiatrists, and of the stares of both sympathetic and critical observers in public places.”—Dr. Michael Fitzpatrick, M.D., father to two teenage sons, one of whom is autistic, and author of several books on autism, including Defeating Autism: A Damaging Delusion

“This book tells a complex and necessary story about what it means to live with a severely disabled child. There is no doubt that, in the current market where autism narratives receive a lot of attention, One of Us tells a story that is different and which marks it out from the competition.”—Stuart Murray, Professor of Contemporary Literatures and Film at the University of Leeds and author of Representing Autism: Culture, Narrative, Fascination

“A brave dad’s honest diary of raising a son with severe autism who has difficulty learning basic skills. It should be read by psychologists, family therapists, and others who are helping families to cope.”—Temple Grandin, author of Thinking in Pictures: My Life with Autism 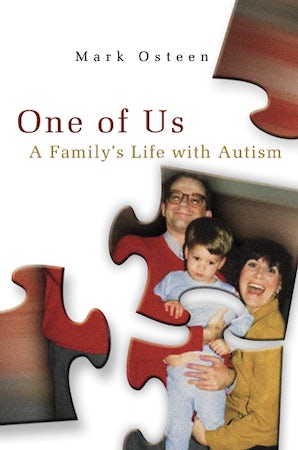 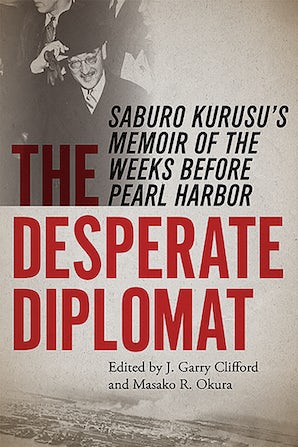 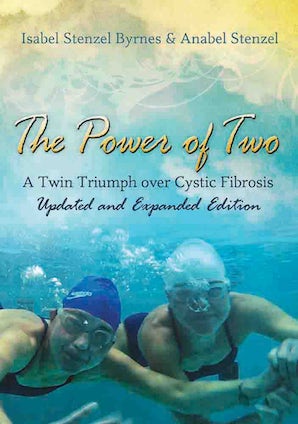 The Power of Two

A Twin Triumph over Cystic Fibrosis, Updated and Expanded Edition 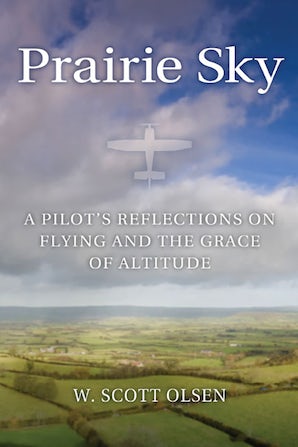 A Pilot's Reflections on Flying and the Grace of Altitude 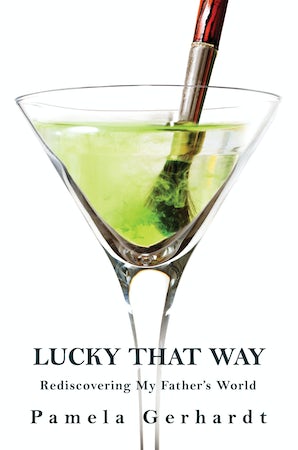 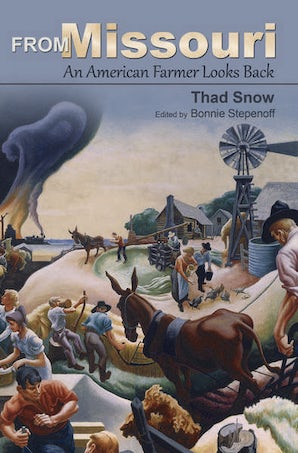 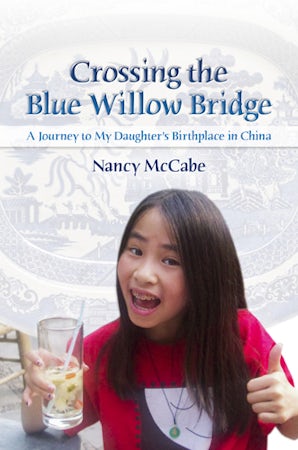 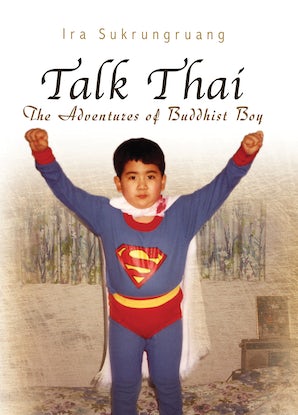 The Adventures of Buddhist Boy 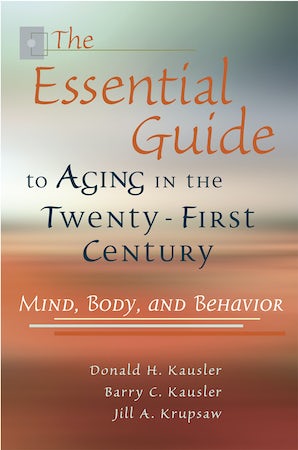 The Essential Guide to Aging in the Twenty-First Century 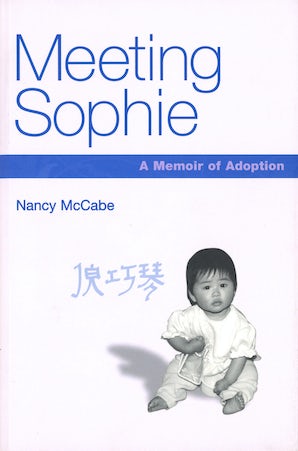 A Memoir of Adoption