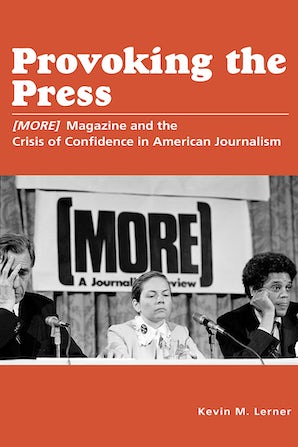 About This Book
At the beginning of the 1970s, broadcast news and a few newspapers such as The New York Times wielded national influence in shaping public discourse, to a degree never before enjoyed by the news media. At the same time, however, attacks from political conservatives such as Vice President Spiro Agnew began to erode public trust in news institutions, even as a new breed of college-educated reporters were hitting their stride. This new wave of journalists, doing their best to cover the roiling culture wars of the day, grew increasingly frustrated by the limitations of traditional notions of objectivity in news writing and began to push back against convention, turning their eyes on the press itself.

Two of these new journalists, a Pulitzer Prize—winning, Harvard-educated New York Times reporter named J. Anthony Lukas, and a former Newsweek media writer named Richard Pollak, founded a journalism review called (MORE) in 1971, with its pilot issue appearing the same month that the Times began publishing the Pentagon Papers. (MORE) covered the press with a critical attitude that blended seriousness and satire—part New York Review of Books, part underground press. In the eight years that it published, (MORE) brought together nearly every important American journalist of the 1970s, either as a writer, a subject of its critical eye, or as a participant in its series of raucous "A.J. Liebling Counter-Conventions"—meetings named after the outspoken press critic—the first of which convened in 1974. In issue after issue the magazine considered and questioned the mainstream press's coverage of explosive stories of the decade, including the Watergate scandal; the "seven dirty words" obscenity trial; the debate over a reporter's constitutional privilege; the rise of public broadcasting; the struggle for women and minorities to find a voice in mainstream newsrooms; and the U.S. debut of press baron Rupert Murdoch.

In telling the story of (MORE) and its legacy, Kevin Lerner explores the power of criticism to reform and guide the institutions of the press and, in turn, influence public discourse.
Authors and Editors

Kevin M. Lerner is an Assistant Professor of Journalism at Marist College in Poughkeepsie, New York, and edits the Journal of Magazine Media. He lives in New York’s Hudson Valley.

“Provoking the Press is a welcome addition to the scholarly subgenre of press criticism/journalism history principally because its author provides a new way . . . to look at the more than sixty-year campaign against corporate mainstream news media’s Holy Grail of objectivity.”—Arthur S. Hayes, Fordham University, author of Press Critics Are the Fifth Estate: Media Watchdogs in America

“Lerner’s work adds an important chapter to the history of press criticism as well as the broader history of 1970s journalism.”—Christopher B. Daly, Boston University, author of Covering America: A Narrative History of a Nation’s Journalism

"Kevin Lerner's spellbinding history of the last tumultuous moment in American journalism couldn't be more resonant for the one we're in now. This book uses the story of (MORE) magazine in the 1970s to urgently frame the most important questions swirling around the media today, from the duty of reporters to describe history as it really is to the debates around objectivity and personal identity. This isn't just a wildly entertaining read, but an undeniably important one, too. Kudos to Lerner for unearthing a rollicking moment of journalism history to help us make sense of where we are."—Kyle Pope, editor and publisher of the Columbia Journalism Review

"Anyone who cares about journalism, journalistic practices, ethics, and press (media) criticism, will want to read Kevin Lerner's meticulously researched Provoking the Press, the definitive biography of (MORE) Magazine, the late, much missed, short-lived journalism review. Not only will you learn much, but it's lots of fun, crammed with irresistible anecdotes."—Victor Navasky, former editor and publisher of the Nation, chairman of the Columbia Journalism Review, author of Naming Names

“Kevin M. Lerner offers a thoughtful assessment of (MORE) Magazine’s cheeky critique of journalism in the 1970s, when 'The Press' of the 1960s evolved into 'The Media' of the 1980s. Provoking the Press is a useful addition to the history of journalism that examines how the gadfly press review (1971–1978) shaped the profession during a key decade in journalism history. . . . Lerner, an assistant professor of journalism at Marist College who edits the Journal of Magazine Media, does a fine job explaining that a key part of (MORE)’s legacy was countering journalism’s anti-intellectualism and treating it with the same watchdog mentality that the field trained on other powerful institutions. Some of the most engaging parts of the book are Lerner’s interviews with staffers that enliven this thoughtful contribution to the history of press criticism.”—Linda J. Lumsden, Journalism History

"The book is a useful resource for journalism historians, media ethicists, educators who teach courses on press criticism in the United States and beyond, and established or aspiring press critics. It would also be of interest to lay readers with a serious interest in understanding the short-comings of US journalism."—Miglena Sternadori, Journal of Magazine Media 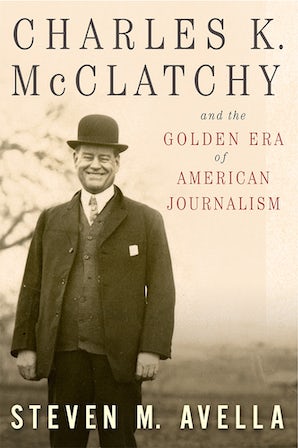 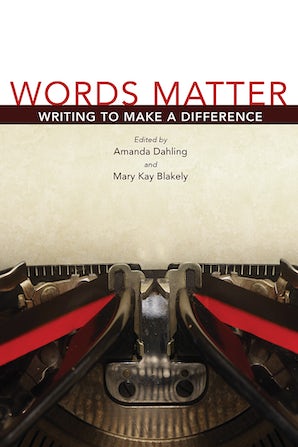 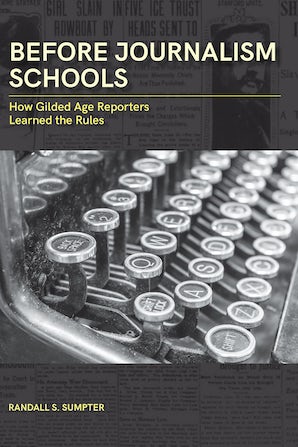 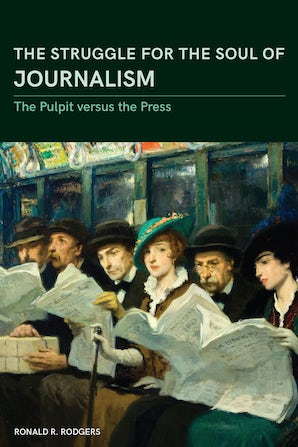 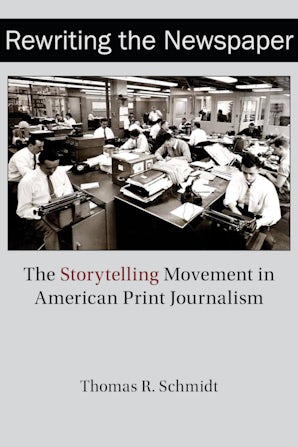