The Spanish Foreign Legion in the Spanish Civil War, 1936 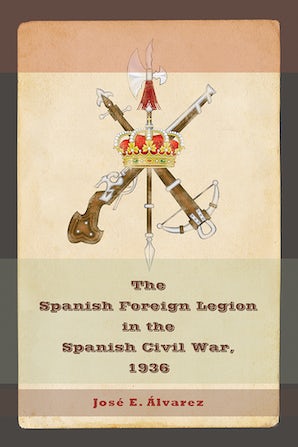 About This Book
In 1936, the Spanish Foreign Legion was the most well equipped, thoroughly trained, and battle-tested unit in the Spanish Army, and with its fearsome reputation for brutality and savagery, the Legion was not only critical to the eventual victory of Franco and the Nationalists, but was also a powerful propaganda tool the Nationalists used to intimidate and terrorize its enemies. Drawing upon Spanish military archival sources, the Legion’s own diary of operations and relevant secondary sources, Alvarez recounts the pivotal role played by the Spanish Foreign Legion in the initial months of the Spanish Civil War, a war that was not only between Spaniards, but that pitted the political ideology of Communism and Socialism against that of Fascism and Nazism.

José E. Álvarez is Associate Professor of History at the University of Houston–Downtown. He is the author of The Betrothed of Death: The Spanish Foreign Legion During the Rif Rebellion and co-editor of A Military History of Modern Spain: From the Napoleonic Era to the International War on Terror.

“An indispensable read for anyone interested in the political history of the Second World War.”—The NYMAS Review

“Through use of extensive military records, Álvarez provides readers with an excellent sense of the constant battles that were fought from the outbreak of the Civil War; the movement and success of the forces of the Nationalists, led by General Francisco Franco; and the role of the legion in this first, and most violent, stage of the conflict.”—H-Net

“Students of the Spanish Civil War have long awaited Álvarez’s continuation of his seminal Betrothed of Death, and this [book] offers the core of an even more significant contribution to the literature on the Civil War, and to the general field of 20th century military history.”—Dennis Showalter, Professor of History, Colorado College, author of Hitler’s Panzers

“Although the war has attracted the attention of countless scholars and other writers, there are relatively few studies of the military operations themselves, especially in English. Hence this [book] helps fill a major gap in scholarship about the Spanish Civil War.”—Geoffrey Jensen, Professor of History, Virginia Military Institute, author of Irrational Triumph: Cultural Despair, Military Nationalism, and the Ideological Origins of Franco´s Spain 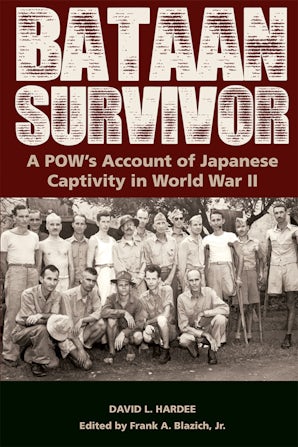 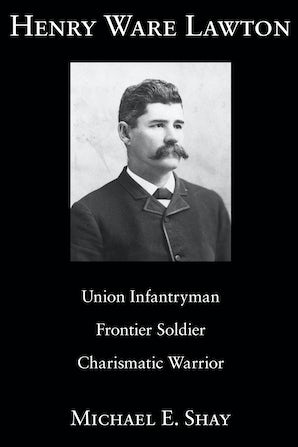 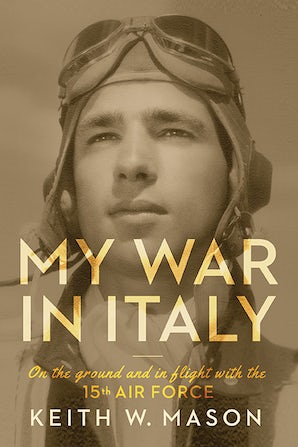 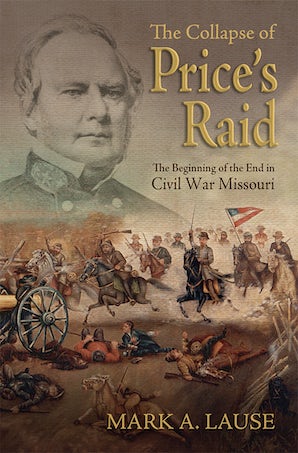 The Collapse of Price's Raid

The Beginning of the End in Civil War Missouri 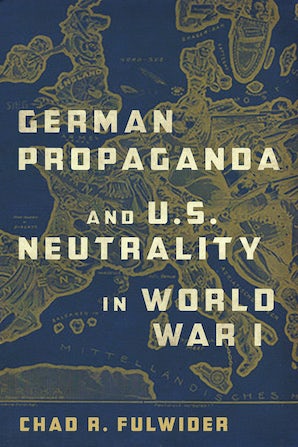 German Propaganda and U.S. Neutrality in World War I 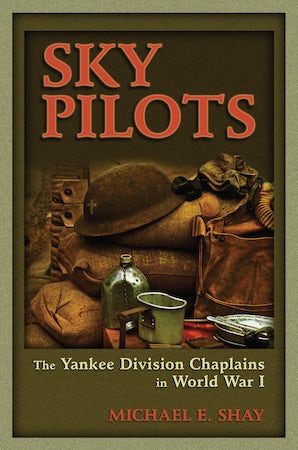 The Yankee Division Chaplains in World War I