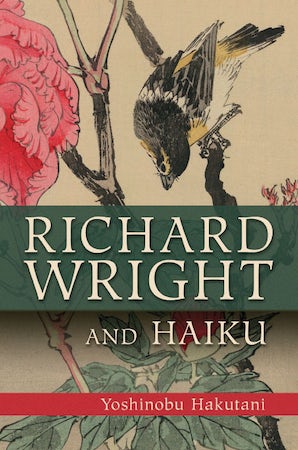 In the last years of his life, Richard Wright, the fierce and original American novelist known for Native Son and Black Boy, wrote over four thousand haiku. In Richard Wright and Haiku, Yoshinobu Hakutani considers Wright the poet and his late devotion to the spare, unrhymed verse that dwells on human beings’ relationship to the natural world rather than on their relationships with one another, a strong departure from the intense and often conflicted relationships that had dominated his fiction.

Wright was not the only famous American author to be attracted to the art of haiku. Jack Kerouac, the Beat Generation novelist known for On the Road and The Dharma Bums, also explored the form and wrote many haiku. For guidance Wright and Kerouac both turned to the four-volume critical history and collection Haiku by R. H. Blythe. Wright went on to emulate such classic haiku poets as Basho, Buson, and Issa as well as the modernist Shiki.

Richard Wright and Haiku is presented in two parts. In the first, Hakutani traces the genesis and development of haiku in Japan, discusses the role of earlier poets, including Yone Noguchi and Ezra Pound, in the verse’s development in Japan and in the West, and deals with both haiku and haiku criticism written in English. He goes on to describe how Wright acquired the theory and technique of haiku composition and offers a historical and critical study of Wright’s haiku.

Integral to Hakutani’s analysis is an exploration of what Wright in his Black Power: A Record of Reactions in the Land of Pathos called “the African primal outlook upon life.”Hakutani delves into how this view inspired Wright to turn to first the study of and then the writing of haiku.

In the final chapter of the first part, Hakutani invites readers to try seeing Wright’s haiku as “senryu,” or humorous haiku. This departure from the relentlessly serious lens through which nearly all of Wright’s work is viewed by critics helps to expand readers’ perspectives on the poems and on Wright himself.

In part two, Hakutani presents a selection of Wright’s poems from Haiku: This Other World. Each of the selected haiku is accompanied by a note that will provide assistance in interpretation and offers such additional information as definitions of critical or technical terms and bibliographical details.

Richard Wright and Haiku is a valuable addition to the critical discussion of the life and works of Richard Wright as well as a welcome contribution to scholarship on haiku in the West.

Authors and Editors
Yoshinobu Hakutani is Professor of English and University Distinguished Scholar at Kent State University in Ohio. He is the author or editor of many books, including Richard Wright: A Documentary Life, 1908-1960, with Toru Kiuchi and Richard Wright and Racial Discourse (University of Missouri Press).
Praise For This Book

"Insightful and informative, Richard Wright and Haiku is a seminal work of impeccable scholarship, highly recommended reading for admirers of Richard Wright's novels, as well as students of haiku poetry in general."—Jack Mason, The Midwest Book Review 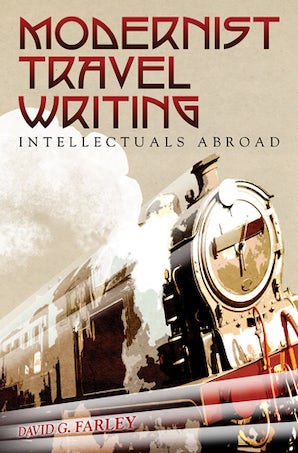 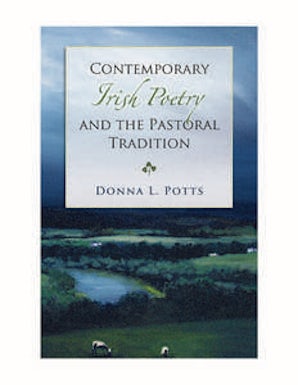 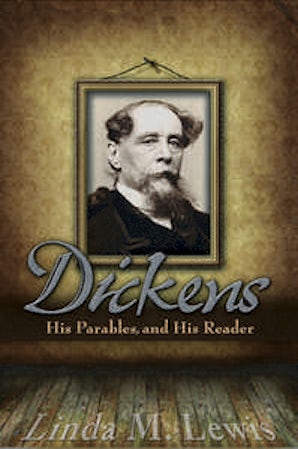 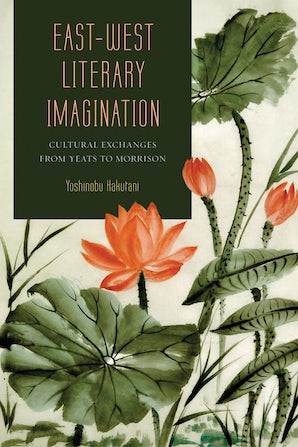