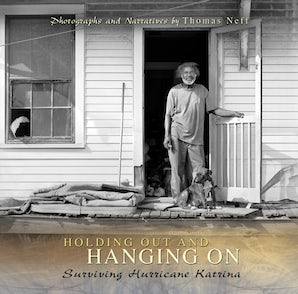 As a volunteer in the city in the early days after the flood, this Baton Rouge photographer witnessed firsthand the confusion and suffering that was New Orleans—as well as the persistence and strength of those who stuck it out. Neff subsequently spent forty-five days interviewing and photographing the city’s holdouts, and his record is a heartbreaking but compelling look at the true impact of the disaster.

At a time when New Orleans residents felt isolated and abandoned, Neff provided the ear that many needed. The friendship he extended enabled him to capture remarkable images and to write sensitive commentaries that approach his subjects from a uniquely personal perspective. Here are Antoinette K-Doe assessing the future of her ruined Mother-in-Law Lounge; Juan Parke, who ferried scores of people to safety in his silver canoe; Ashton O’Dwyer defending his property from looters; Ride Hamilton pausing in his work as a freelance medic. These portraits and dozens more tell the story of the storm through many voices—and collectively they tell a story of their own.

Other books have documented the wrath of Katrina, but none has captured the human dimension as powerfully as Holding Out and Hanging On. Through these intimate, intense images, readers will meet people from all walks of life who are exhausted by grief and shock but who are determined to hold on to their culture and their city. Neff’s gripping black-and-white images and equally poignant narratives show individuals who are reorganizing their lives, trying to maintain their individuality, and even enriching their souls as they help one another.

These are the stories that New Orleans citizens told each other—a view of the disaster not captured by the news cameras—and photographs that show the city as it knows itself. Together, Neff’s portraits and stories form a sensitive documentary of survival and stand as a testament to the extraordinary individuals who endured one of the most calamitous disasters of our time.

Authors and Editors
Thomas Neff is Professor of Art at Louisiana State University and is the coeditor of Teaching Photography. He has traveled extensively in Italy, Ireland, China, and Japan, producing bodies of work that focus on people, landscape, and architecture. 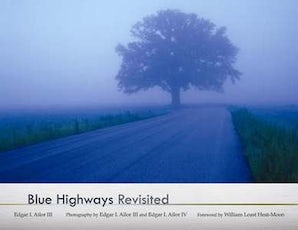 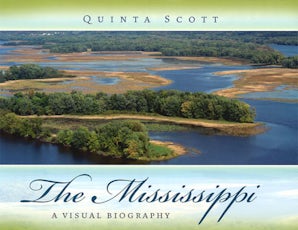 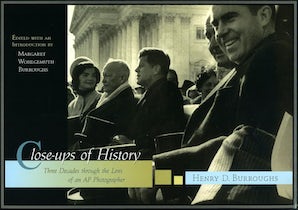 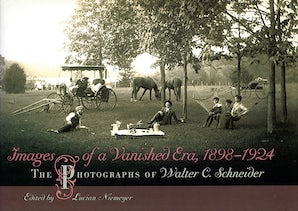 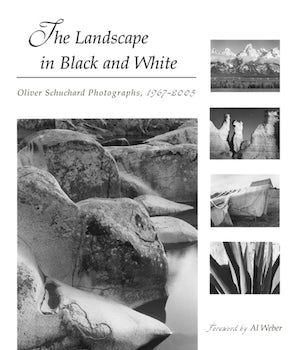 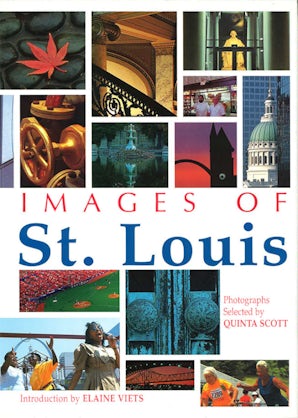 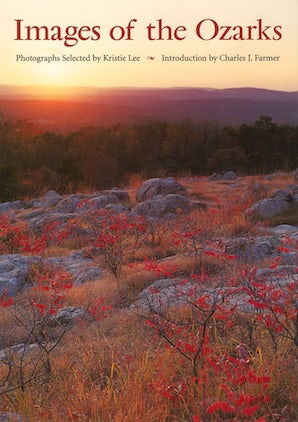 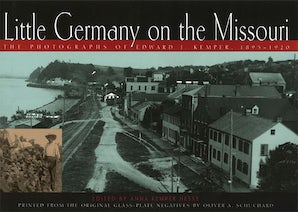 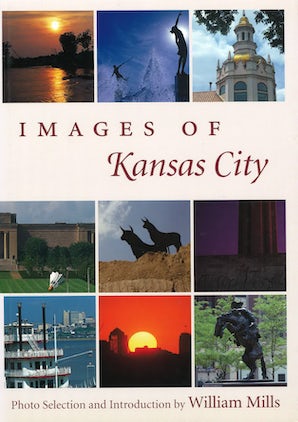