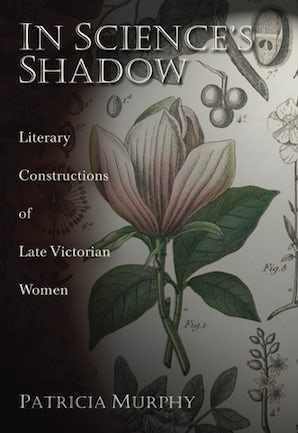 The Victorian era was characterized by great scientific curiosity—as exemplified by the publication of Darwin’s Descent of Man—as well as by new questions regarding the place of women in society. Patricia Murphy now explores the tenuous interplay of gender and science to show how the era’s literature both challenged and reinforced a constrictive role for Victorian women. Focusing on a specific body of literature involving women intensely associated with scientific pursuits, and examining selected noncanonical writings—both fictional and nonfictional representations of scientific women—Murphy demonstrates how these works informed the “Woman Question” by reinforcing or rejecting presumed truths about gender and science.

Some of these texts offer lucid insights into the ways in which women were defined, marginalized, and excluded. In his novel Two on a Tower, Thomas Hardy presented science as a masculine realm threatened by female intrusion, while Wilkie Collins in Heart and Science depicted a woman interested in science as a villainous schemer who falls far short of the Victorian ideal of femininity. And although Charles Reade’s novel A Woman-Hater was more sympathetic in its portrayal of a female physician, it continued to reinforce Victorian stereotypes.
In contrast, Murphy also shows us the poetry of science enthusiast Constance Naden, who used the language of the discipline to reflect its marginalization of women. Murphy also uses the travel memoirs of botanical painter Marianne North, which reveal her attempts to achieve a gender-neutral voice to position her work within the Victorian scientific realm. Through the words of these women, Murphy shows how popular notions of women’s inferiority and marginality were internalized and addressed.
These close readings further elucidate the status of women in late-nineteenth-century England and show how prejudices about women’s intellectual inferiority infiltrated popular culture. In Science’s Shadow makes new inroads in the study of gendered scientific discourse while introducing readers to some little-known, but most revealing, literary works
Authors and Editors
Patricia Murphy is Associate Professor of English at Missouri Southern State University and the author of Time Is of the Essence: Temporality, Gender, and the New Woman. She lives in Joplin.
Praise For This Book

“A subtle and illuminating study of the intersection of ideology and literature during the period of the New Woman and tumultuous changes in—and debates about—gender roles.”—Tamar Heller, author of Dead Secrets: Wilkie Collins and the Female Gothic 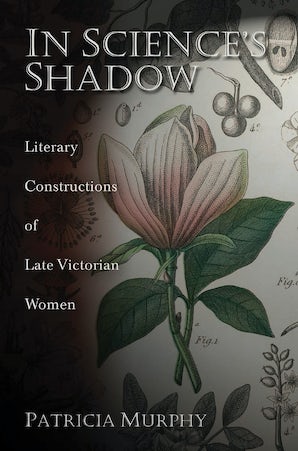