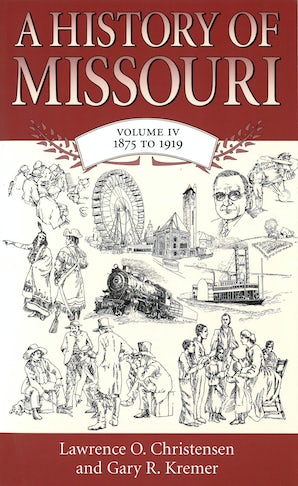 A History of Missouri

Drawing on original research in primary sources, this comprehensive study covers such topics as the Constitution of 1875, the impact of railroad expansion, the 1904 World's Fair, the Populist and Progressive movements, and World War I. It also deals with less familiar topics, such as the state's use of convict labor to save taxpayers money, the emergence of women's clubs, the arrival of moving pictures, and the terrible conditions under which coal miners worked and lived.

Research on the weekly newspapers of such towns as Edina, Bethany, Boonville, Mount Vernon, and Kennett provides a comparative regional and rural perspective on events that took place around the turn of the century, giving the reader a unique glimpse of what small-town life was like. The rapid growth of Missouri's cities is also discussed in detail. St. Louis's development as one of the nation's leading cities is fully recorded, as is the rise of smaller towns such as St. Joseph, Joplin, Springfield, and Sedalia. Kansas City's City Beautiful Movement and the rise of the Pendergast Machine are also treated.

Significant attention is given to World War I. The authors document Missourians' reliance on voluntarism to support the war effort, and they also explain how government officials mobilized the citizens of the state to support the war, especially Missourians of German ancestry. The book fully details the experiences of African Americans and women who lived in Missouri during the period.

This extensive and balanced coverage of Missouri as it moved into the twentieth century will be the authoritative volume on the subject for decades to come. Anyone with an interest in Missouri history will treasure this informative new resource.

Gary R. Kremer is Professor of History at William Woods University in Fulton, Missouri. He is the author or editor of numerous works, including Missouri’s Black Heritage, Revised Edition and Dictionary of Missouri Biography, both available from the University of Missouri Press.

In this general history of Missouri from 1875 to 1919 authors Lawrence O. Christensen and Gary R. Kremer have provided a comprehensive survey of events, trends, and themes during the Gilded Age and Populist-Progressive Era. . . . This volume of A History of Missouri is a solid piece of scholarship. The coverage is sensible. Indeed, the book is what it purports to be, a thorough-going history of the Show-me State, and it exhibits a good feeling for the state and its people. . . . This volume should be widely used and will surely have lasting value."
--Journal of Southern History

"This volume rests upon broad and deep research in the relevant scholarship, newspapers, and other sources. Recognizing that most Missourians lived outside the big cities, the authors . . . give `Outstate Missouri' the attention it deserves. Aware that history is not shaped only by elites, they say much about other people, including women and African Americans."--Journal of the West

"The fourth installation of the History of Missouri series provides a useful . . . synthesis of the state's annals from the Constitution of 1875 to the conclusion of the Great War. For students and scholars interested in obtaining an overview of the key themes, challenges, and solutions proffered by Missourians during these years, Lawrence O. Christensen and Gary R. Kremer's publication offers a well-written and well-researched addition to other anthologies."--Illinois Historical Journal

"The authors have managed to produce a highly readable history of Missouri from 1875 to 1919 that is enlivened with a wealth of anecdotal material and conveys a strong sense of the variety of life experiences in the state. By maintaining a reasonably tight focus on the economic modernization of the state and on the evolving political response to that historical process, they have fashioned a conceptual framework that lends a high degree of thematic unity to what is essentially the story of amazing transformation."--Annals of Iowa 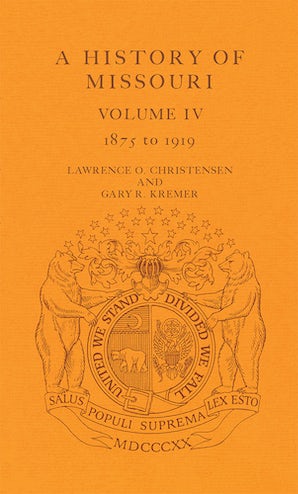 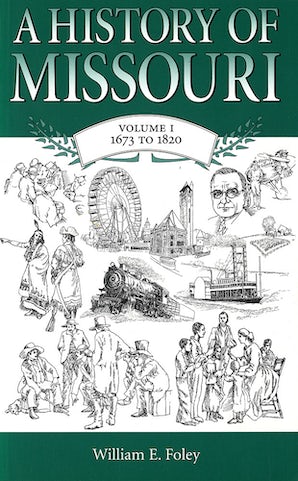 A History of Missouri (V1) 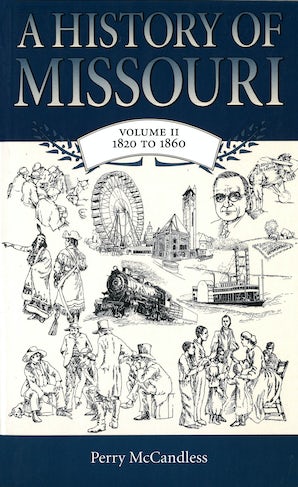 A History of Missouri (V2) 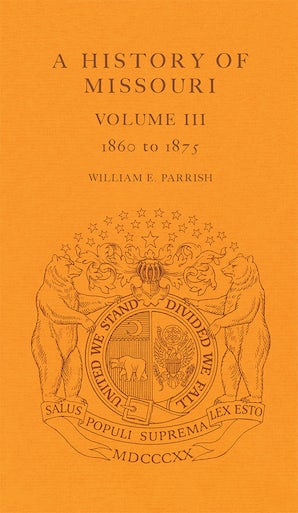 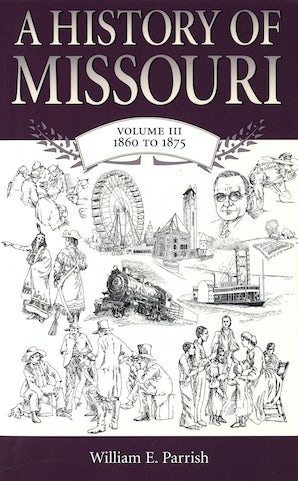 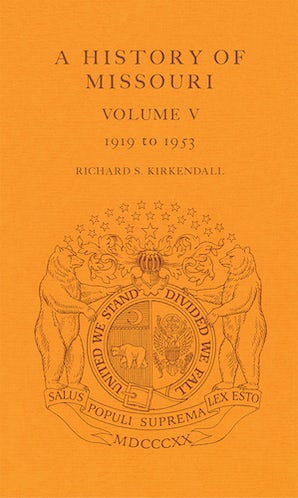 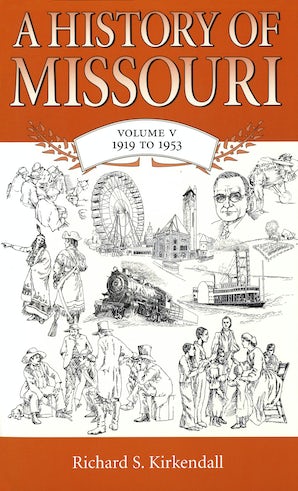 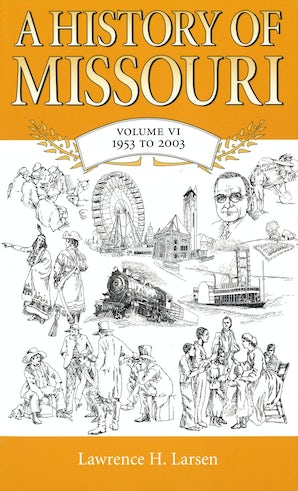 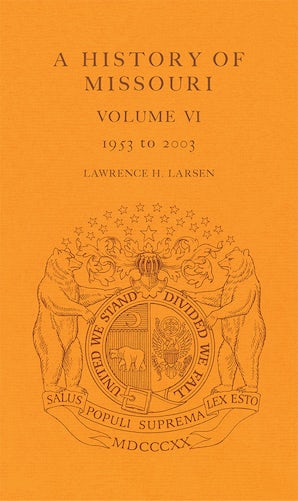